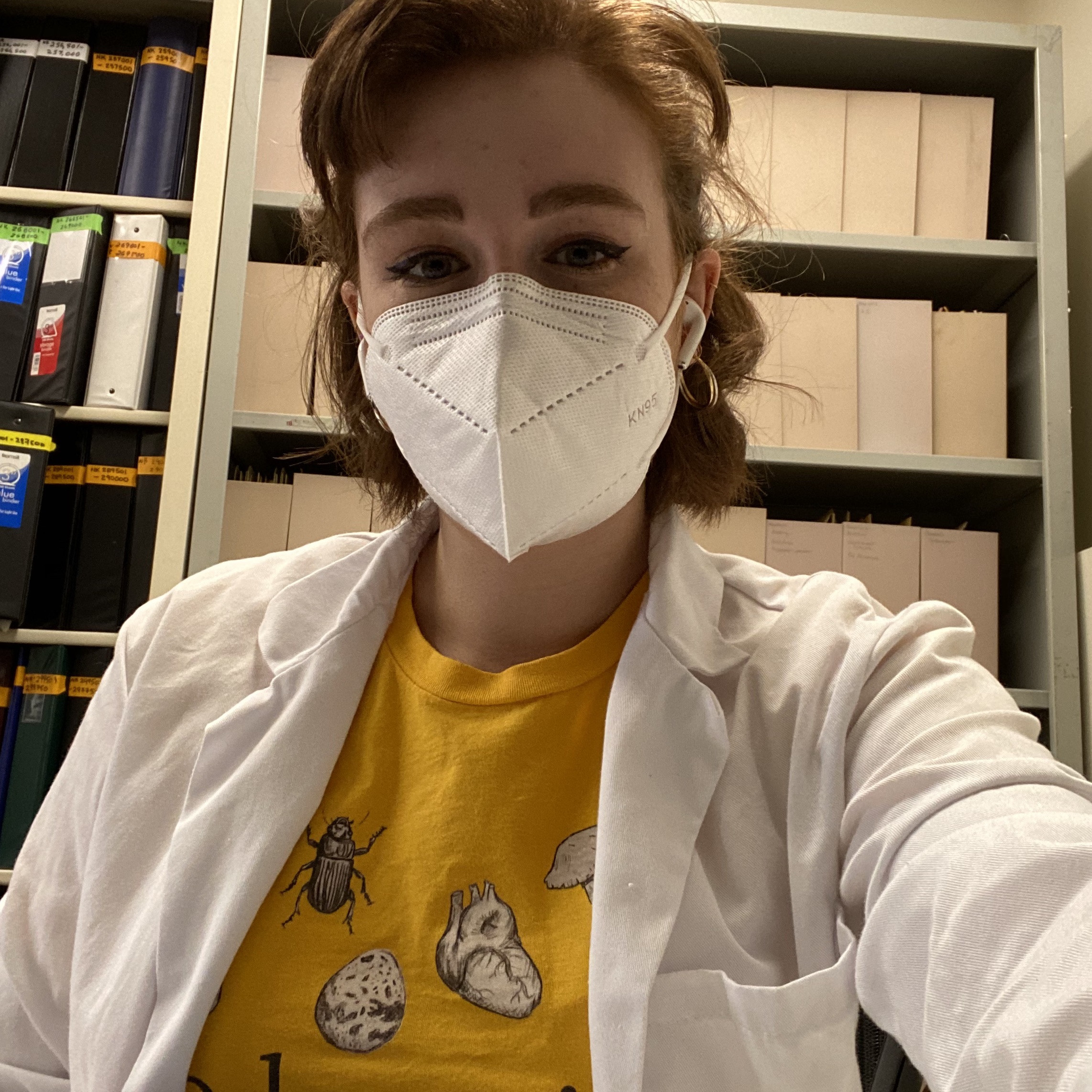 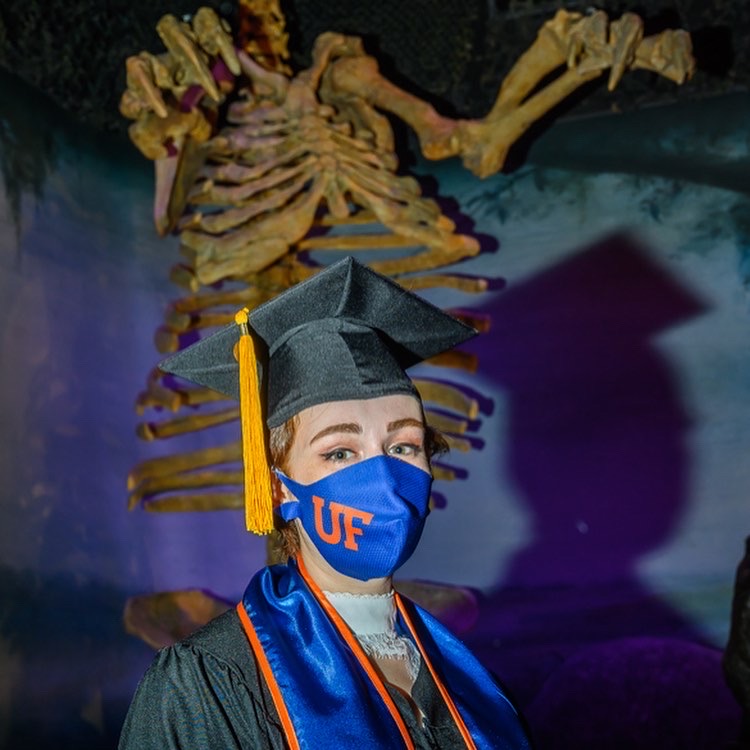 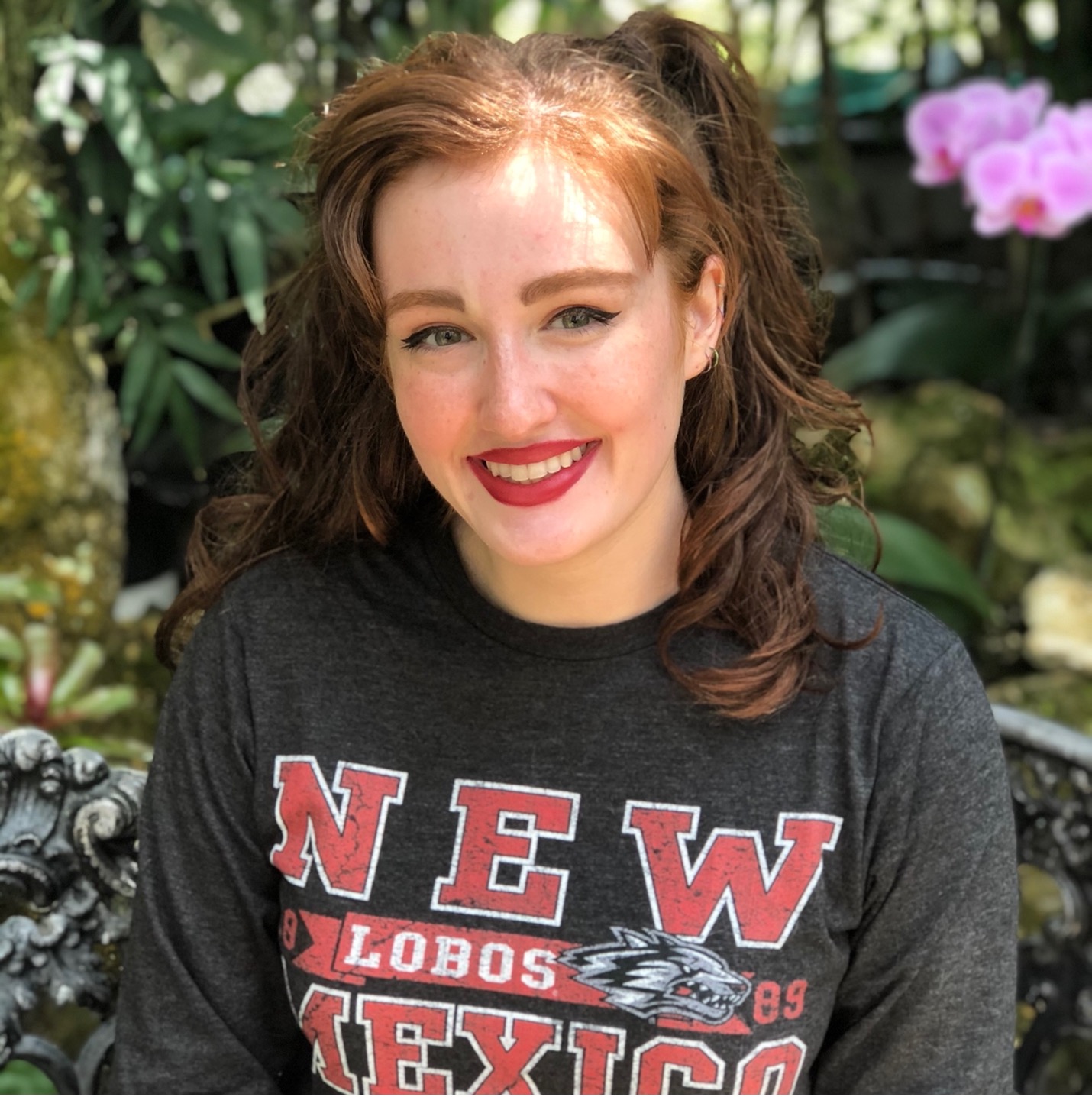 
Eve Rowland is a second year PhD student in the Gulisija Computational Biology Lab at UNM. Her research focuses on population genetics and understanding eco-evolutionary dynamics of populations impacted by climate change. Her current project focuses on understanding how the genetic storage effect (standing genetic diversity) in populations caused by spatial/temporal variation can help population rapidly adapt to environmental perturbations, such as those caused by climate change. Data is generated by developing computer simulations that are run using the Center for Advanced Research Computing (CARC) at UNM.


Before attending the University of New Mexico, Eve gained her Bachelor of Sciences in Zoology and her Bachelor of Arts in Anthropology from the University of Florida. While pursuing her degrees, Eve worked as an Education Assistant and a Curation Assistant in the mammal division of the Florida Museum. There she gained experience in teaching as well as curation techniques (including preparing and maintaining scientific specimens). She was a part of several research projects including those on the morphology of Peromyscus polionotus (Florida beach mice), the dental morphology of Alticola sp. (mountain voles of Pakistan), and survey research on the importance of museum specimens in biological research. The experience that she gained at the Florida Museum solidified a love for museums and a passion to conduct research using museum resources. After completing her PhD program, Eve hopes to work at a natural history museum where she can continue her computational biology related work.

Butterfly Rainforest at the Florida Museum

Museums highlight the diversity of our world

Lab Work at the Florida Museum

Science can be fun and gross sometimes

Just a museum nerd in her natural habitat

Searching for fossils in Florida 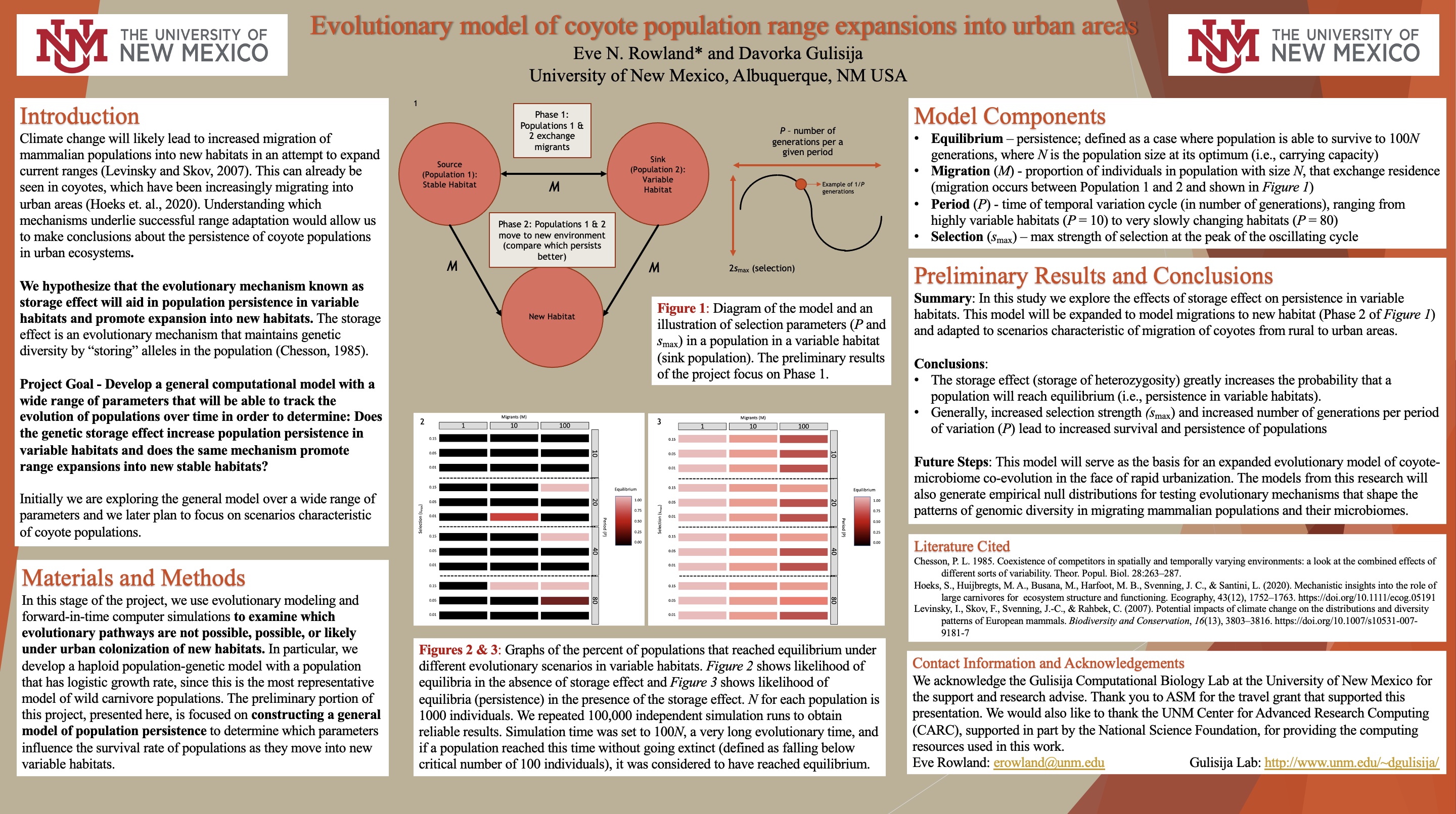 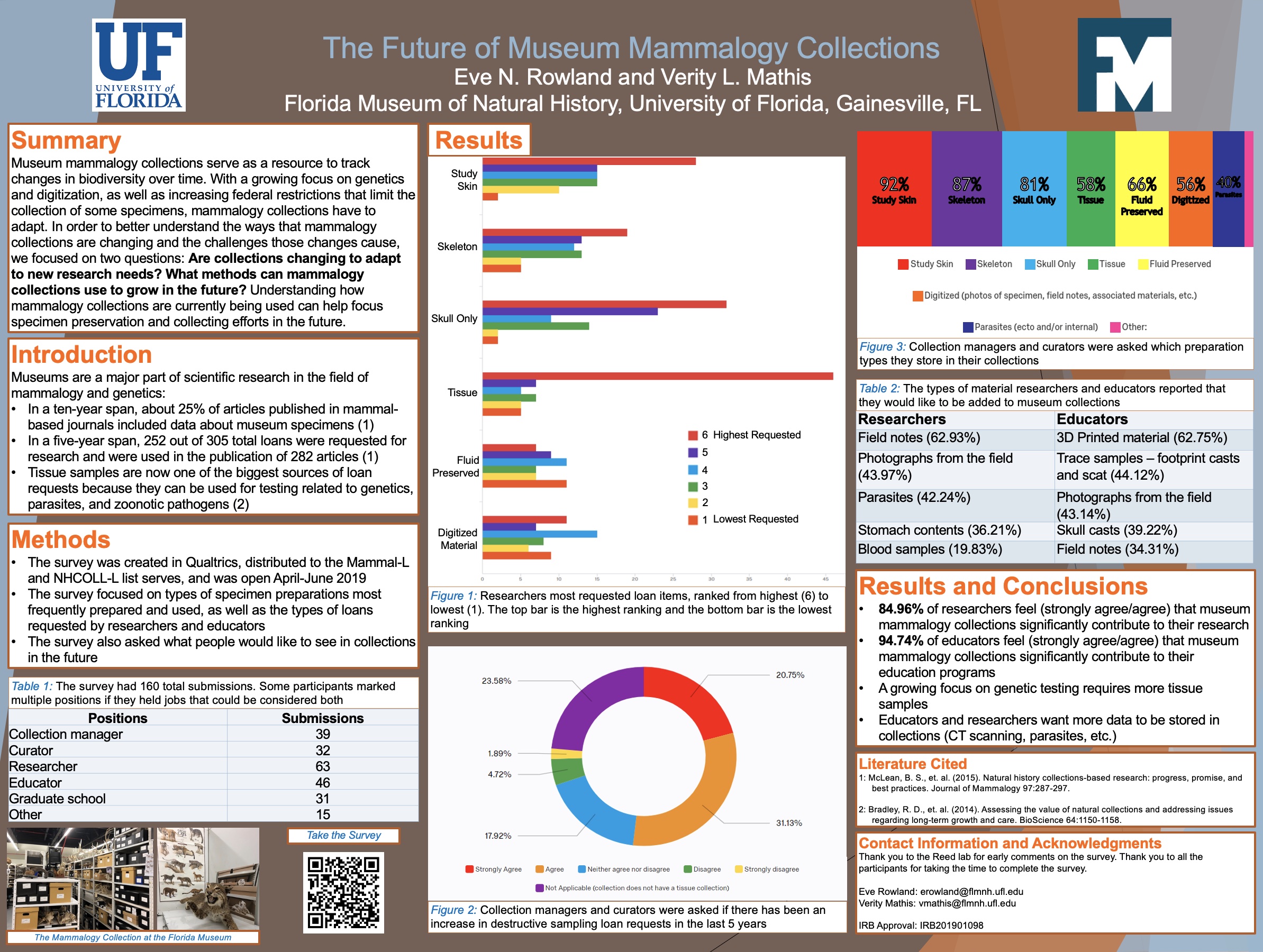 
Natural History Museums and Their Importance in Research


This lecture was given in 2020 as part of a teaching course that I took during my second semester at UNM. The lecture focuses on how museums can be used in research. 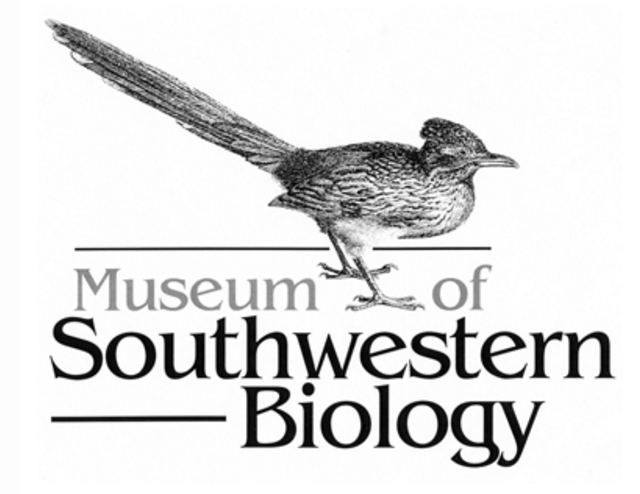 Link and Video for this Web App

The main function of the application is to display data about museum specimens from the Herbarium and Mammal Division of the Museum of Southwestern Biology. Data was obtained by downloading collections data from Global Biodiversity Information Facility, which stores all of the collection records for museums across the US (GBIF). Users will be able to sort data based on Genus of specimen and/or type of specimen. Each specimen will have the Museum ID number associated with it so that more information about individual specimens can be accessed through the MSB database. 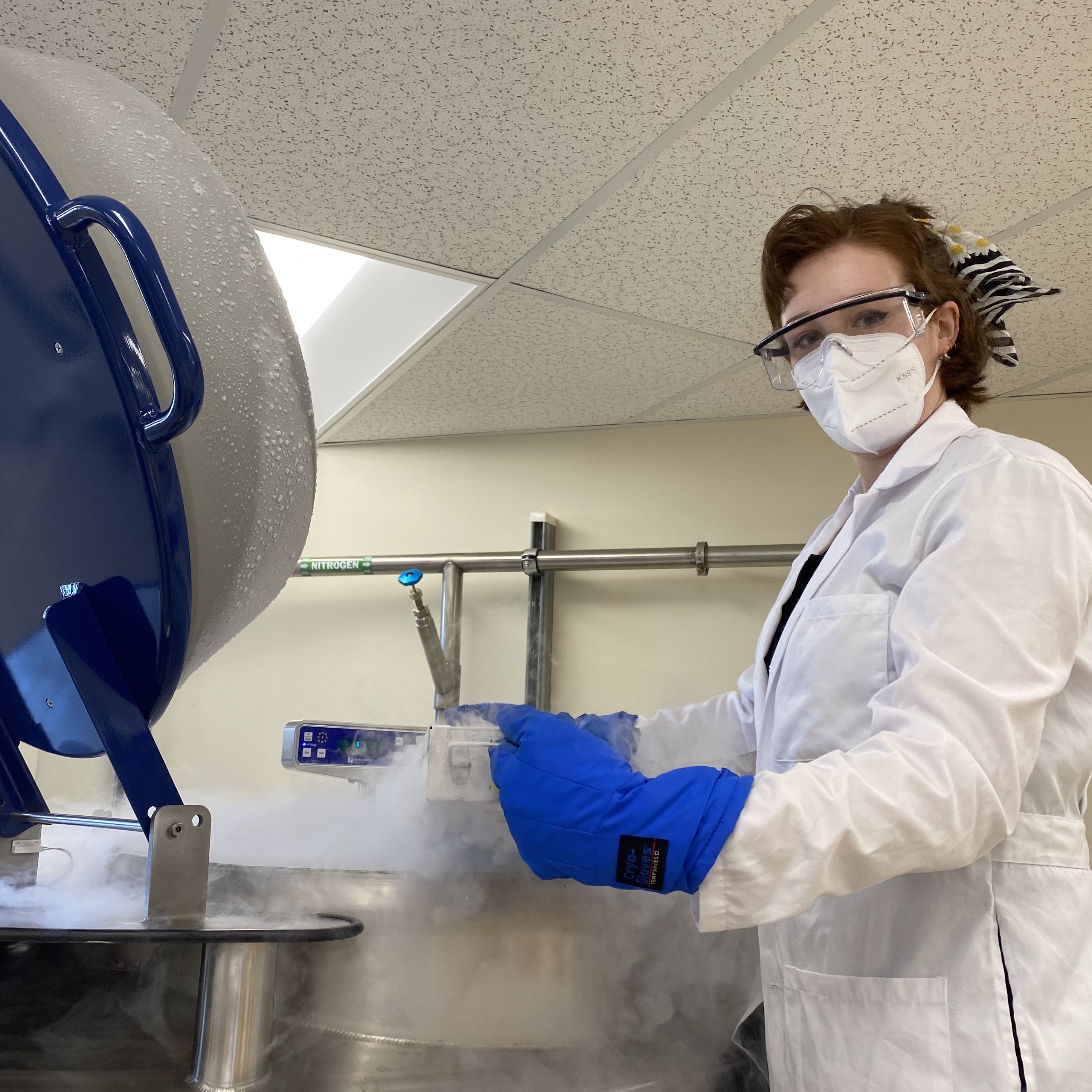 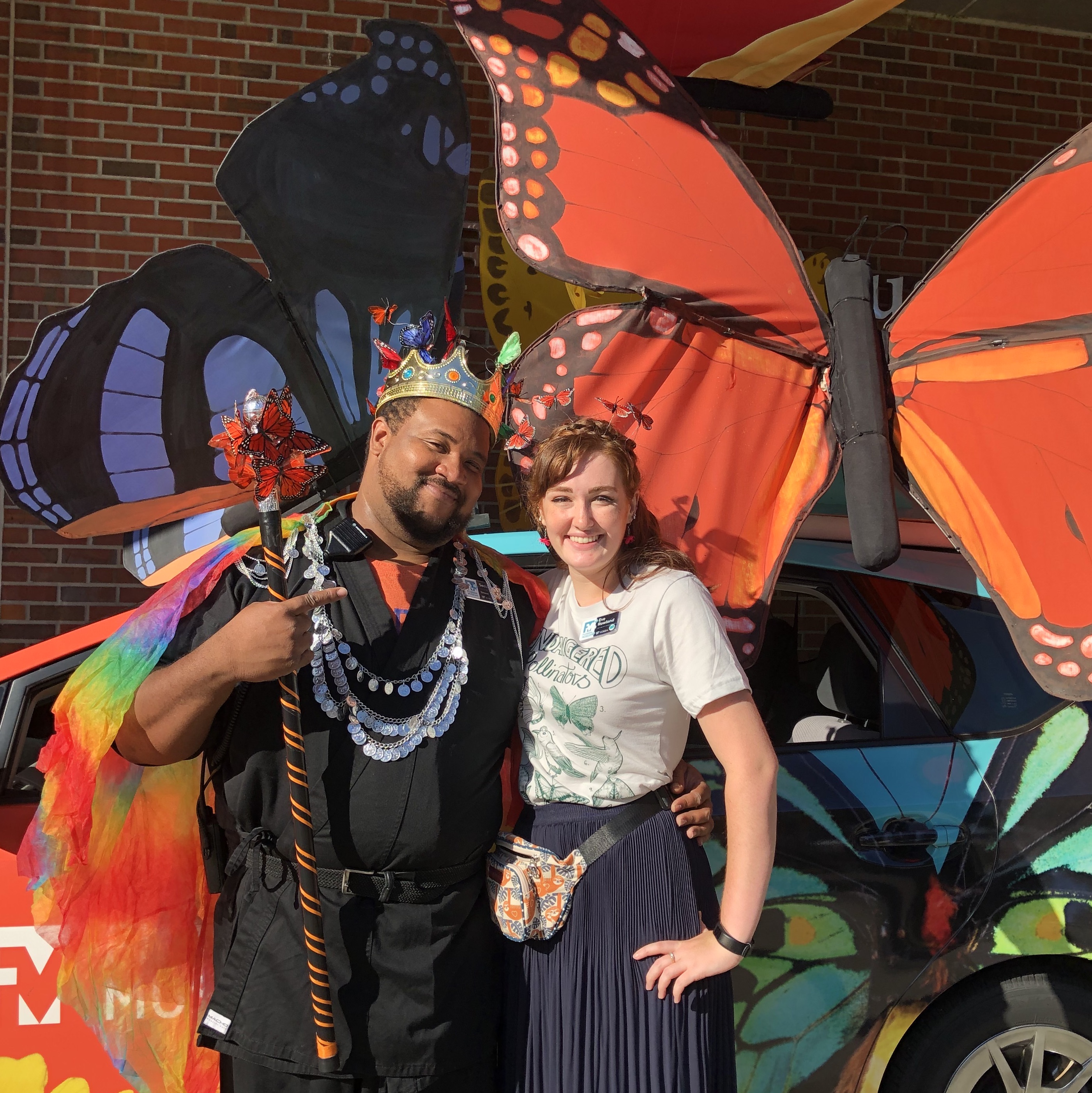 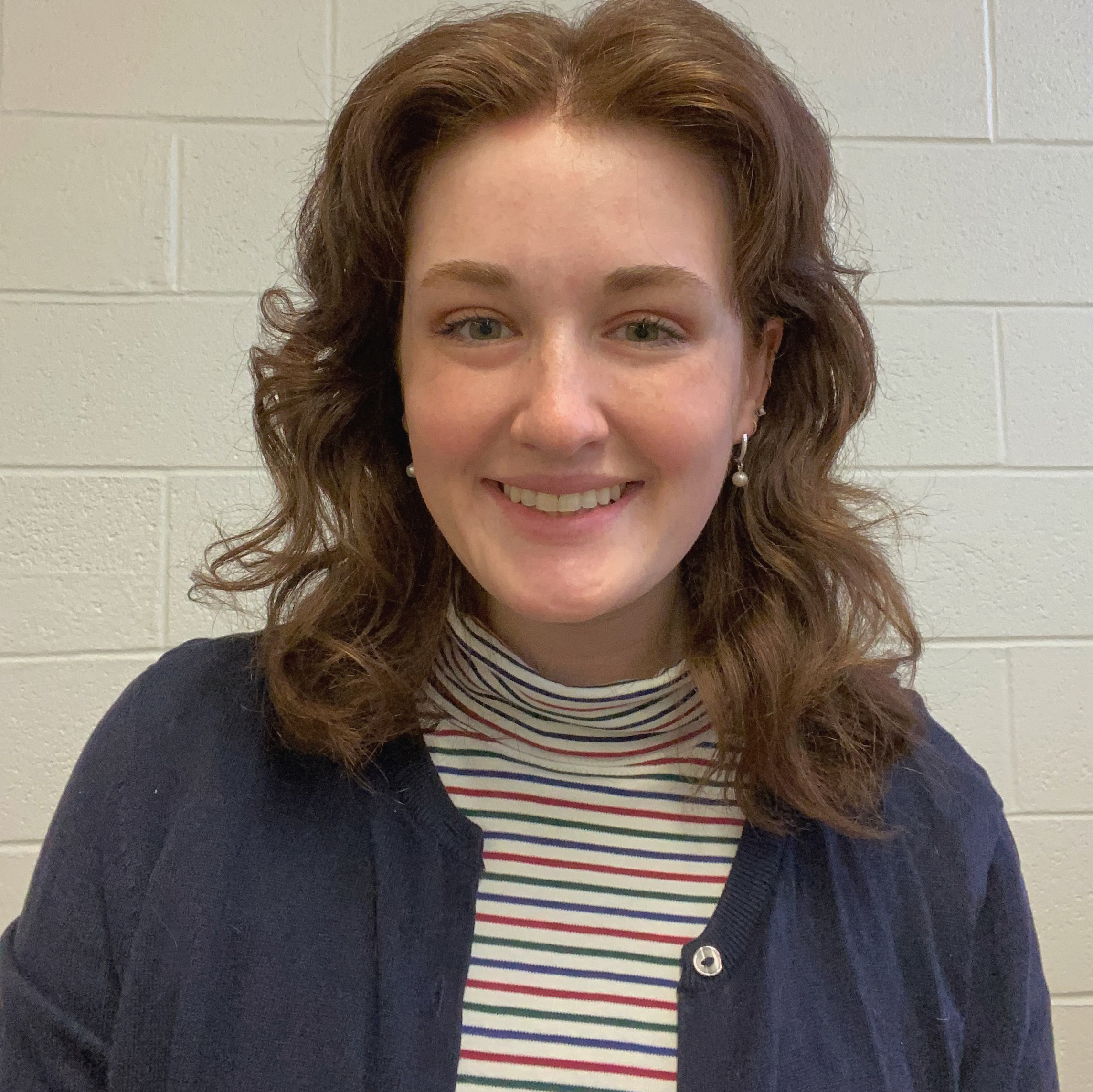